Learn to write a NumPy tutorial 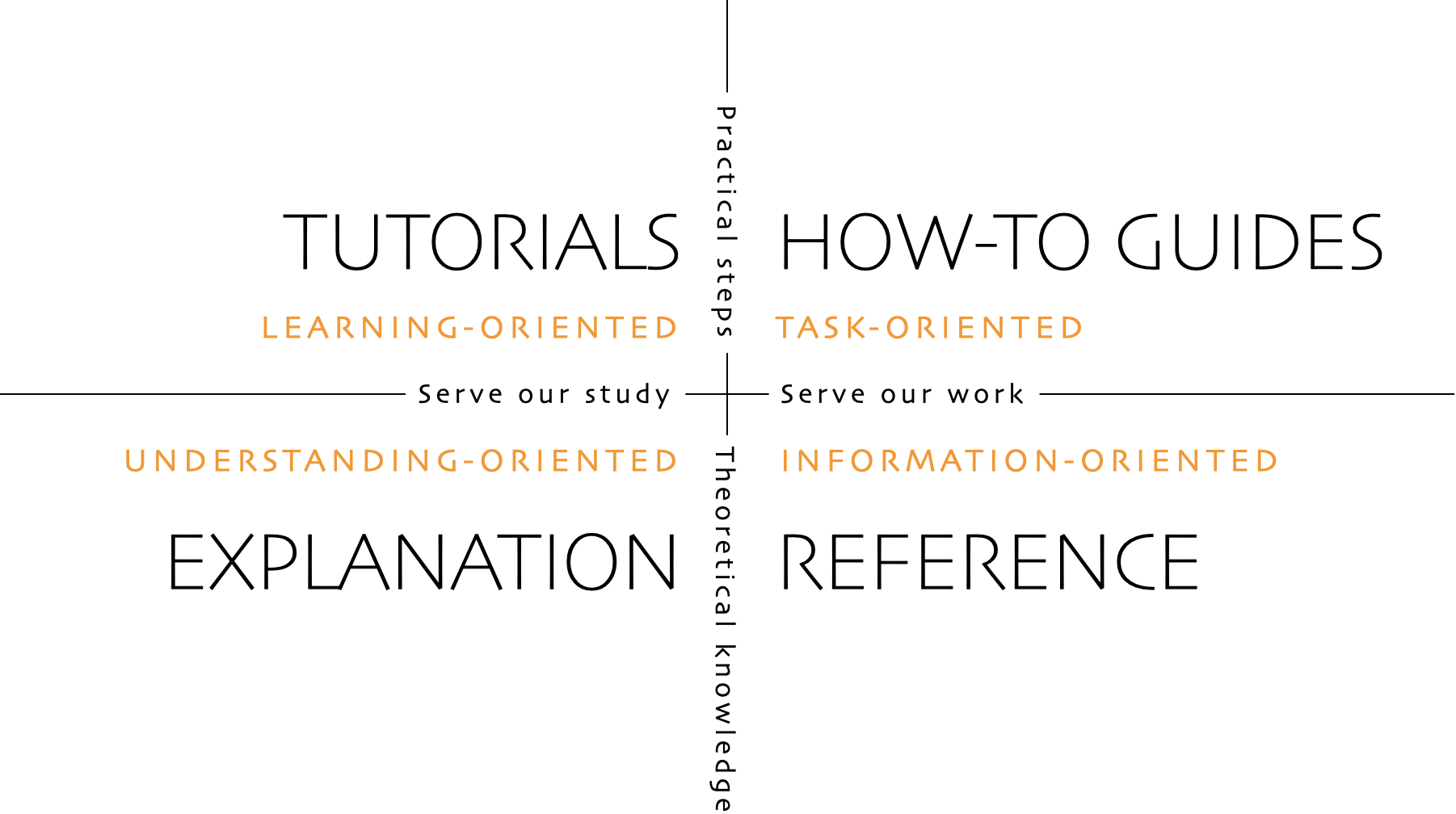 Guided by a template, you'll write a NumPy tutorial.

After a horizontal rule, start your own headings

Your tutorial steps begin here, using headings of your choice. At the end of the tutorial you'll place another horizontal rule and return to standard headings.

In general, include a verb in the title; thus Learn to write a NumPy tutorial rather than "Rules for NumPy tutorials." Consider putting verbs in the headings as well.

Capitalize the first word, and after that only words that are ordinarily capitalized (so not "Titles Are Lowercase").

What to say in "What you'll learn"

Avoid abstraction. "About" is a tipoff: Rather than writing "You'll learn about NumPy I/O," write "You'll learn how to read a comma-delimited text file into a NumPy array."

What you'll do is typically one sentence listing an end product: "You'll bake a cake." This makes the endpoint clear. What you'll learn lists the payoffs, and there may be many: "You'll learn to follow a recipe. You'll get practice measuring ingredients. You'll learn how to tell when a cake is ready to come out of the oven."

Don’t explain anything the learner doesn’t need to know in order to complete the tutorial.

Because tutorial steps are chosen to be clear and easy, they may fall short of production-grade. Yes, you should share this, but not during the tutorial, which should be straightforward and assured. The In practice section is the place for details, exceptions, alternatives, and similar fine print.

Use plots and illustrations

Figures are a double win; they amplify your points and make the page inviting. Like English skills, artistic skills (or graphic-toolset skills) aren't required. Even if you only scan a hand illustration, somebody can polish it.

An illustration below the title, even if it's only decorative, makes your page distinctive.

Use real datasets when possible

Readers are likelier to be engaged by a real use case. Be sure you have rights to the data.

Tutorials and how-to's -- similar but different

Tutorial readers are out-of-towners who want a feel for the place. Pick any single destination and explain sights along the way.

Unlike how-to readers, who know what they need, tutorial readers don't know what it is they don't know. So while tutorials need headings like What you'll do and What you'll learn, these headings would never appear in a how-to.

Make use of the Google doc style guide

NumPy docs follow the Google developer documentation style guide. In addition to providing answers to recurring questions ("crossreference" or "cross-reference"?) the guide is filled with suggestions that will strengthen your doc writing.

The notebook must be fully executable

(Note that triple backquotes won't be enough for a traceback that contains <text inside angle brackets>, the angle brackets must be replaced by &lt; and &gt; as shown in the text cell markdown below.)

Close the tutorial section with a horizontal rule. You're free to take any direction now, but here are three suggested sections.

In an optional On your own section, you can offer an assignment for readers to exercise their new skills. If it's a question with an answer, provide it -- perhaps in a footnote to keep it from being a spoiler.